Google is stopping Google+ for users due to security issues 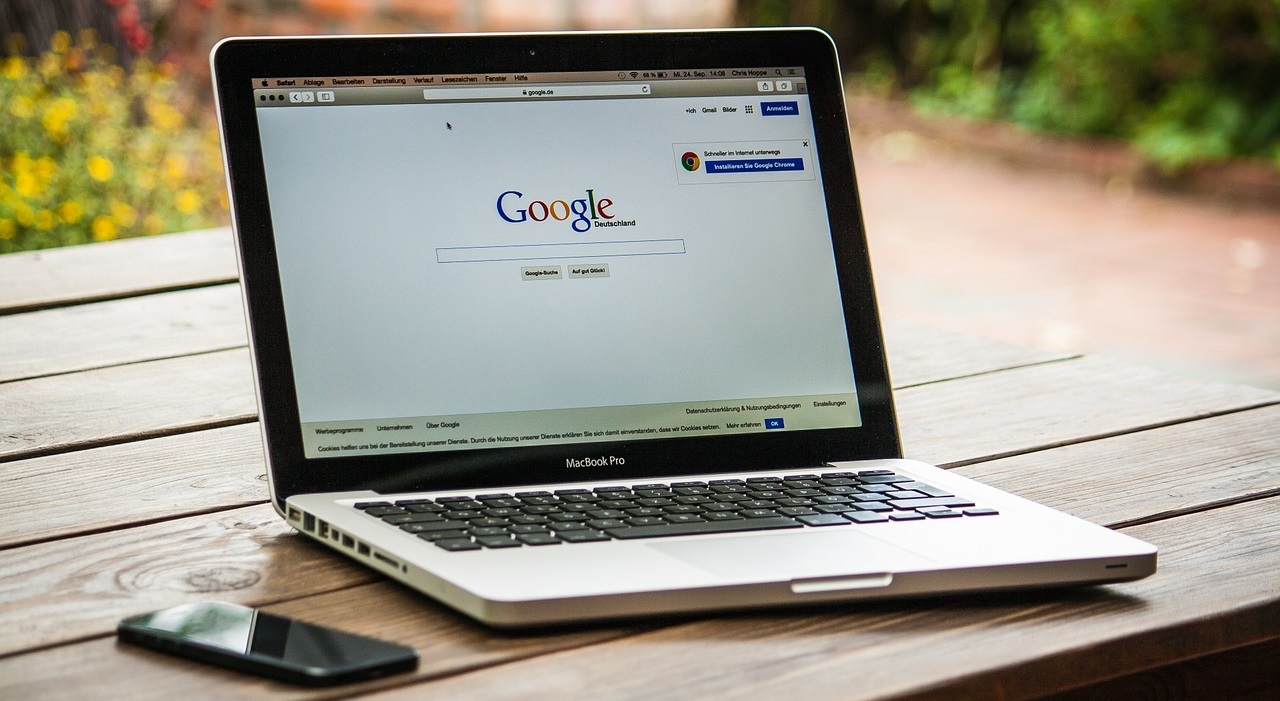 Google will close the user version of Google+ in the next 10 months, the company wrote in a blog post. The decision is a consequence of the discovery of a previous security flaw that showed user profile data.

Google says Google+ currently has "low usage and engagement" and 90% of Google+ user sessions are less than five seconds. However, the company plans to maintain a live service for corporate clients who use it to facilitate conversations between colleagues. New features will be launched for this use case, the company said. Google is focusing on a "secure corporate social network," which is strange, given that the company leaves unprotected account details.

In addition to closing Google+, the company has announced new privacy settings for other Google services. Changes to the API will restrict developers' access to data on Android and Gmail devices. Developers will no longer receive registration numbers for calls and SMS permissions on Android devices, and interaction data will no longer be available through the Android Contacts API. This same API provided basic interaction data, such as who you last sent messages to.

As for the changes in Gmail, the company is updating its user data policies for the user version of the email service. This will limit applications and the scope of their access to user data. Ben Smith, a Google Fellow and vice president of engineering, writes: "Only for applications that directly enhance email functionality, such as email clients, email archiving services, and productivity services (e.g.

Any developer who has this access will need to proceed with security assessments and adopt new data processing policies, such as not transferring or selling user data for ad targeting, market research, email campaign tracking, or other unrelated goals.

Google previously tried to quell privacy concerns earlier this year after The Wall Street Journal clarified how often third-party app developers could read and analyze Gmail users' messages. At the time, Suzanne Frey, director of Google Cloud Security, Trust and Privacy, stressed that users should review what applications have access to their accounts and retrieve it if necessary. Last year, Google announced that it would stop its long-standing practice of scanning the content of individual Gmail users for advertising purposes. Of course, the company still has a lot of data against which to target ads, such as search history, YouTube views, and other Chrome actions.

The latest changes are attributed to an internal Google effort called Project Strobe, which included a review of "third-party developer access to Google Account and device data and our philosophy of accessing application data," according to Google. 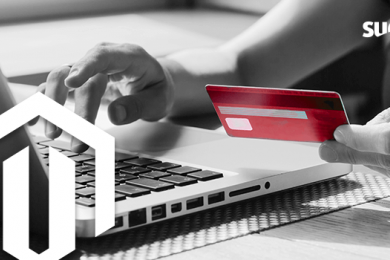 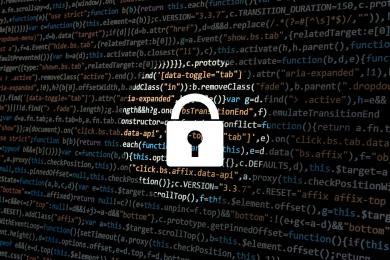 Hackers expose 8.4 billion passwords online — your security is at risk 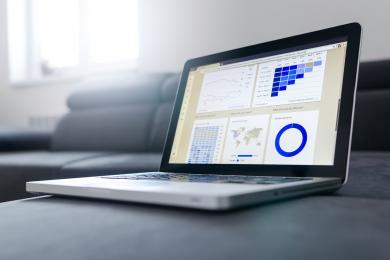 For Own / rented domain it is necessary to fill in the following data:a) Web address of the e-shop (domain name)b) 4.2.1. Domain owner information -c) 4.2.2. Where the e-shop website is hosted Choose ...